The great and continually developing city of Dundee is just a short drive from us, where you'll find plenty to fill a day or two; from some unique independent shops on Perth Road to the fantastic restaurants on the quay.

Here are some of the highlights we recommend you see on your visit: 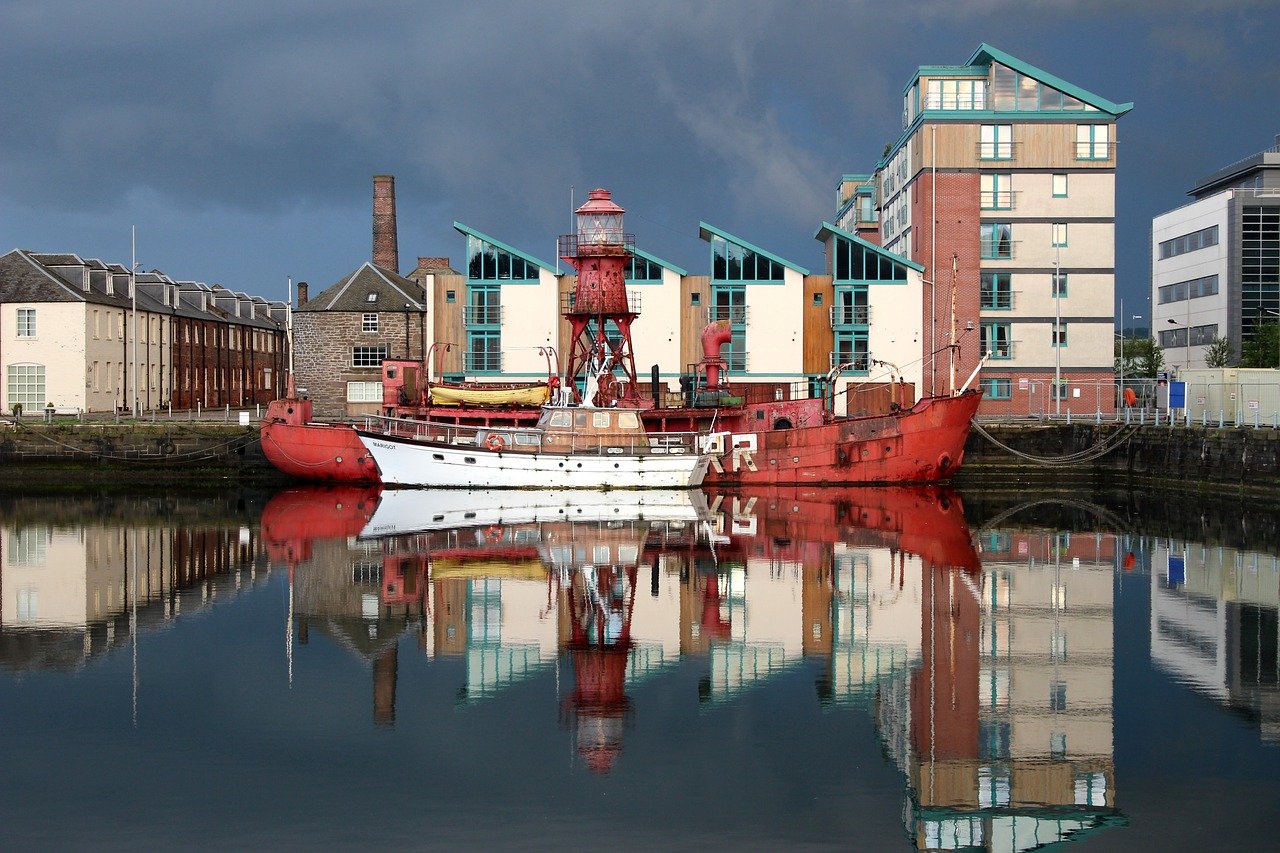 Dundee's V&A Museum is one of the newest additions to the waterfront and is one of the biggest new museums built in the UK for decades. Sitting on the River Tay's banks, just a stroll from the city centre, the innovative design by Japan's Kengo Kuma, reveals something like a futuristic battleship. You can also re-live Scott and Shackleton's historic voyage to the Antarctic, at the nearby Discovery Point, on the RRS Discovery which is now berthed on the Tay.

The siting of such an exciting project in Tayside has been followed by several significant developments in retail and promises to have a massive positivity injection. Dundee has changed a lot in recent years and shows signs it will continue to do so, so don't miss out.

The City of Jam, Jute and Journalism, also provides a journey through the textile industry, which sustained the city (in linen and jute particularly) for decades. Verdant Works is a former jute mill located in the city's Blackness area, conveniently situated to The Red House Hotel end of Dundee. At one time, some 50,000 people were employed in the jute mills' noisy, dust-laden atmosphere, a story informatively told in Verdant Works.

Glamis Castle, a huge favourite of the late Queen Mother, is another much-visited attraction, only a fifteen-minute drive from The Red House Hotel to the Forfar side. The beautifully floral Castle grounds are home to Scotland's biggest Vintage Car Rally in July, while the Strathmore Highland Games are held here in June. 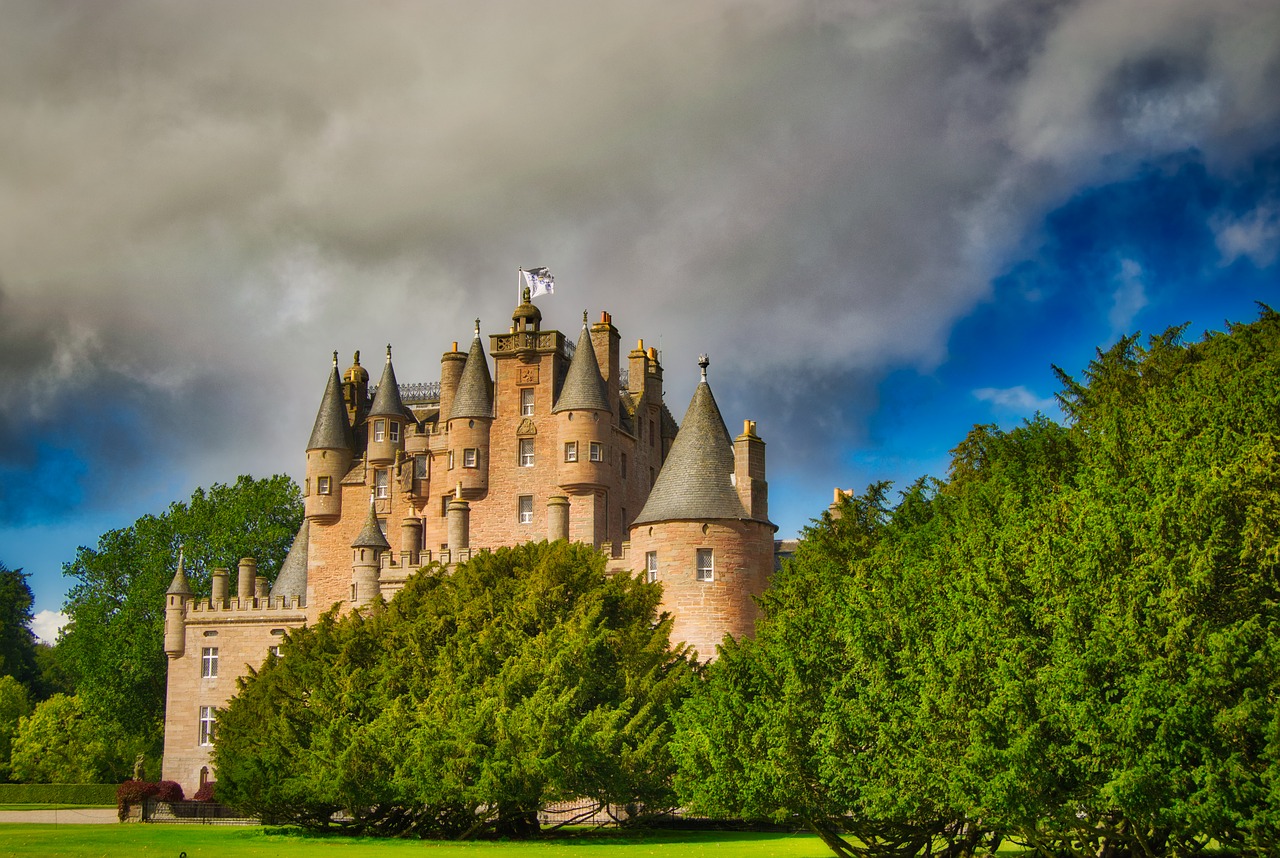 A gentle stroll along that same road will take you to Larghan Victory Park, the subject of a £180,000 upgrade and has a safe and creative play area for the kids. If you visit in the summer, you may also hear the sound of willow striking leather, if the local cricket team are playing, while a multi-purpose sports court, including tennis, can be booked at the hotel.

To book a table at our Restuarant

Good food and efficient service with all Covid precautions in place. Could very happily recommend lunch.

Great food and service as always. Ample parking outside too

I have driven past this place so many times & never been in. Well I can tell you now, that was a big mistake!!! This place is lovely. We arrived at 12, ordered, ate & left by 12.35! We didn't have a lot of time. The service was excellent, the choice was very good. The food was lovely. Best steak pie I've had (that I've not made myself). Thank you, we will be back.

Another enjoyable visit for morning coffee. The homemade shortbread was a delicious treat especially the one topped with white chocolate. Friendly helpful service.